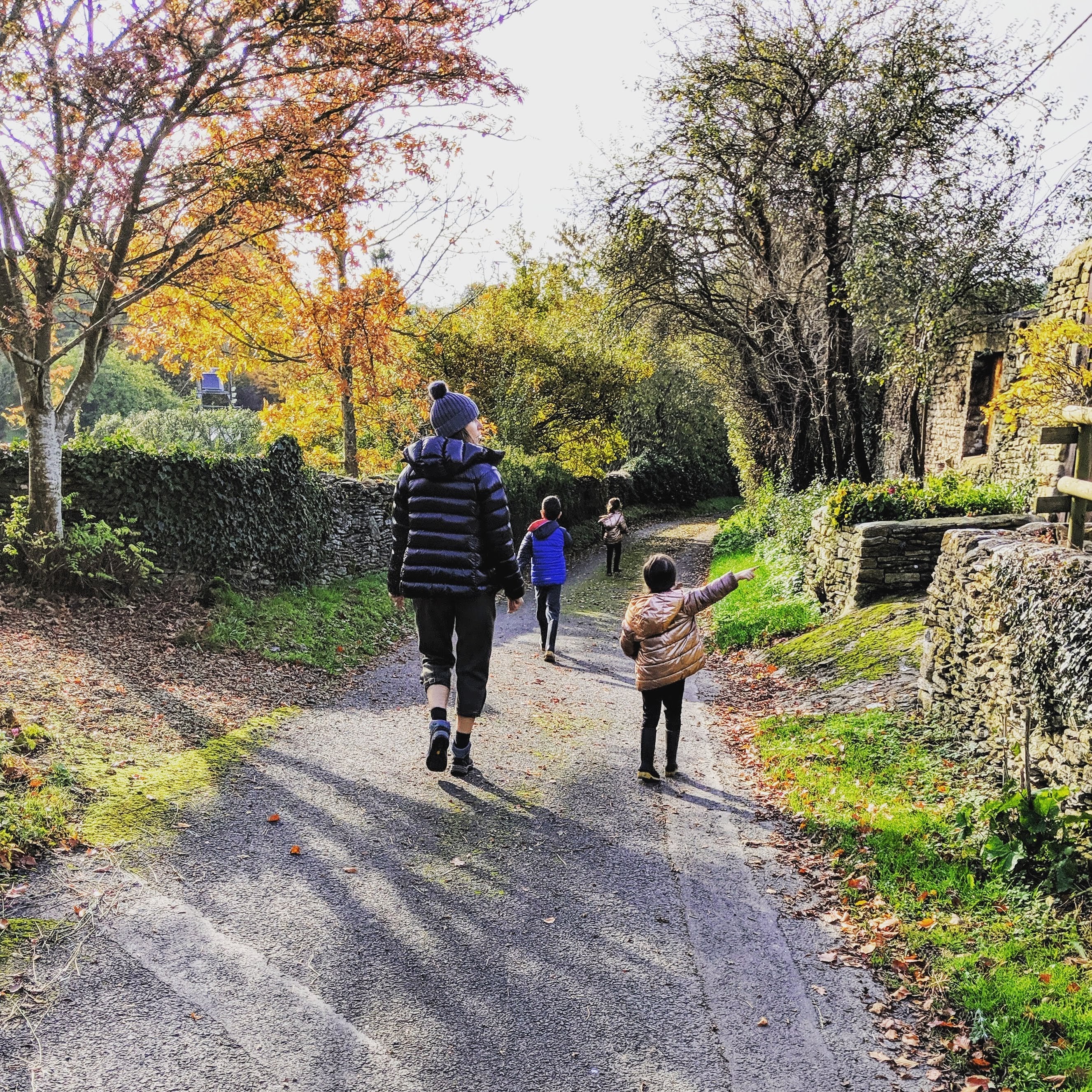 From the very early days of her diagnosis, the 1 x 60' film will follow Julia as she comes to terms with the news that she has cancer and prepares to undergo a potentially life-saving single mastectomy.

Central to this story is Julia’s support network: her immediate family including her three children, her parents, both of whom are cancer survivors and her indomitable big sister Gina, all of whom are impacted by Julia’s diagnosis and intrinsic to her efforts to recover.

The film will tell Julia’s personal story as another of the one in seven women diagnosed with breast cancer in their lifetime in the UK. It will follow her both before and after her mastectomy - seeing her family through the process of physical and psychological recovery, as well as meeting other families facing similar struggles.

Julia said: "I wanted to make this documentary to help spread awareness about this pervasive disease that now affects one in seven women. There was so much I didn’t know about breast cancer before my diagnosis and I hope this helps highlight the complexities of our individual cases, as well as exploring some of the incredible support networks that are out there and the new science and knowledge that continues to evolve. The impact of a cancer diagnosis goes way beyond the initial devastating news and the ripple effect on those close to you is crushing.”

The film is commissioned for ITV by Jo Clinton-Davis, Controller of Factual.

Jo said: “In making this film, Julia Bradbury aims to offer an intimate insight into the deep personal impact of this illness that affects so many women in Britain today.  By sharing her story, she will provide a deep understanding of how patients and those closest to them deal with breast cancer, which, sadly, touches the lives of so many.”

Grace Reynolds, Executive Producer, Twofour, said: “It has been a privilege to work with Julia and her family, and to be allowed to follow them on such a personal and sensitive journey. Julia is a remarkably strong woman, and it’s been fascinating to see how this strength has carried her through these incredibly tough past few months. We know that she is passionate about helping other women and their families who are facing this terrible disease, and hope that this film can work to raise awareness about detection as well as the process of recovery.”

The film is directed by Kelly Close, and executive producers are Grace Reynolds and Rachel Innes-Lumsden. Twofour is part of ITV Studios. The film title and air date is to be confirmed. Twofour is the producer of ITV series, Cornwall and Devon Walks with Julia Bradbury and The Greek Islands with Julia Bradbury. International distribution will be handled by ITV Studios.