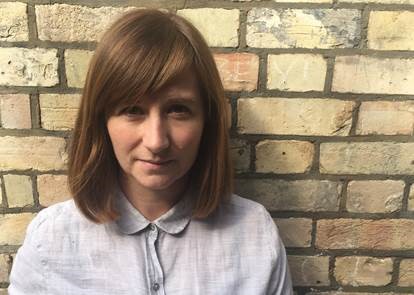 Grace Reynolds is leaving Minnow Films and heading back to Twofour. She joins Twofour to steer their documentary output, focussing at first on winning new business. Reynolds’ appointment comes a year into David Brindley and Dan Adamson’s tenure at the indie as Chief Creative Officer and Managing Director respectively. Reynolds spent two years at Minnow Films as Head of Documentaries both developing productions and acting as an in-house executive producer. Prior to this she spent eight years at Twofour, working across a variety of productions as a director and later as an exec. Productions at Twofour included Royal Marines Commando School, Royal Navy School, Confessions of a Junior Doctor, Educating Essex and Educating Yorkshire, on which Brindley and Reynolds were the SP/SD team and which won multiple awards, including an Emmy.

Reynolds says: “I’m really proud of what I achieved in my time at Minnow but it feels incredibly exciting to return to Twofour. Twofour has a great documentary pedigree which I look forward to building on. I hope that we can hit the sweet spot that Twofour has managed so often in the past: making documentary of the highest quality, that is also warm, entertaining and popular. It’s a joy to be working with the team there again – it feels like going home – an unmissable opportunity.”

Reynolds will report to David Brindley, Chief Creative Officer. Brindley says: “I’m so thrilled Grace is returning to Twofour. She’s an absolute powerhouse of a documentary maker and a brilliant creative with a hugely impressive track record. Twofour is known for producing the most popular, premium and award-winning documentary content and Grace brings with her vast experience and expertise in all those areas. I can’t wait to see the slate of work we’ll develop together.”

Twofour is part of ITV Studios. Reynolds will join later this month.