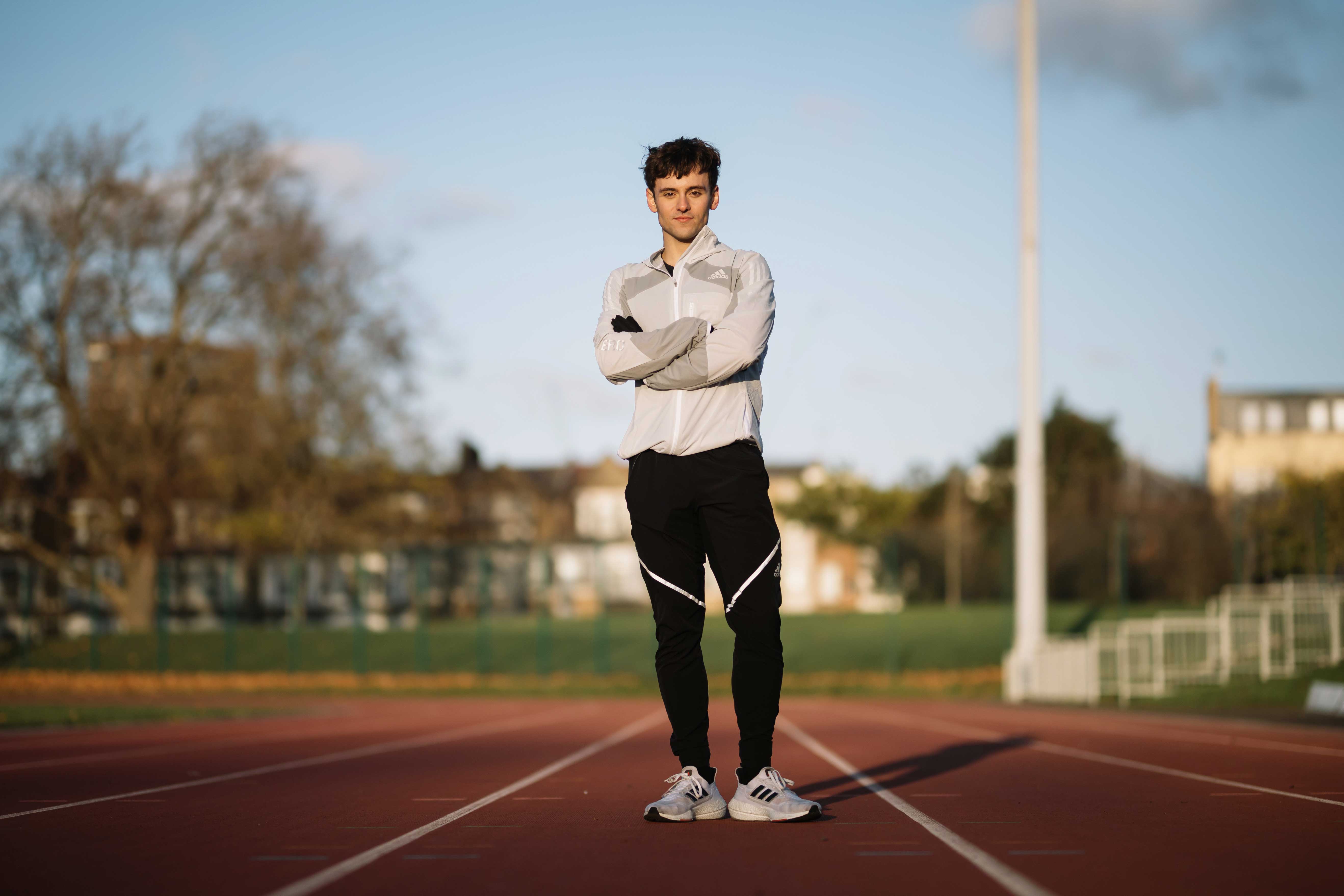 Twofour has been commissioned to capture Tom Daley OBE’s extraordinary new challenge to raise life changing funds for Red Nose Day for a special documentary to air on BBC One and iPlayer in March.

The Olympic champion and diving superstar will push himself to the absolute limit in a bid to learn and master four new Olympic disciplines – rowing, marathon running, open-water swimming and cycling.

Over four gruelling and exhausting days, Tom will set-off from the London Aquatics Centre in Stratford, scene of his first ever Olympic triumph in 2012, to his hometown of Plymouth where he will no doubt receive a rapturous hero’s welcome. Along the way, Tom will pass through significant and meaningful places and locations from his life and be cheered on by family, fellow Olympians, and a host of famous faces, while calling on the British public to support him more than ever before.

Tom said: “Although I’ve trained for the Olympics, I’ve never done any kind of endurance training, let alone swimming in freezing water and let me tell you, it’s cold. I said yes to the opportunity as it’s one hell of a challenge and most importantly, it will be raising money for Comic Relief and for people who really need it. I really hope my journey inspires people to donate.”

Nic Patten, Head of Factual Entertainment, Twofour, said: “We couldn’t be more thrilled to be working with the incredibly talented and charismatic Tom, as well as BBC One and Comic Relief again, to capture this brand new challenge and help raise life changing funds for those in need. With Twofour’s firm regional roots in Plymouth, the final stop on Tom's extraordinary journey, we’re looking forward to an incredible atmosphere as the diving superstar lands on his feet in his hometown.”

Michael Jochnowitz, BBC Commissioning Editor, said: “It wasn’t just Gold that Tom won in Tokyo, he won the nation’s heart too. And if that wasn’t enough to cement his national treasure status, he’s about to undertake his toughest challenge yet to help others. What a hero.”

The documentary was Commissioned by Catherine Catton, Head of Commissioning, Popular Factual and Factual Entertainment and the Commissioning Editor is Michael Jochnowitz. Nic Patten will be executive producing, and the director is Chris Atteshlis. Twofour is part of ITV Studios.